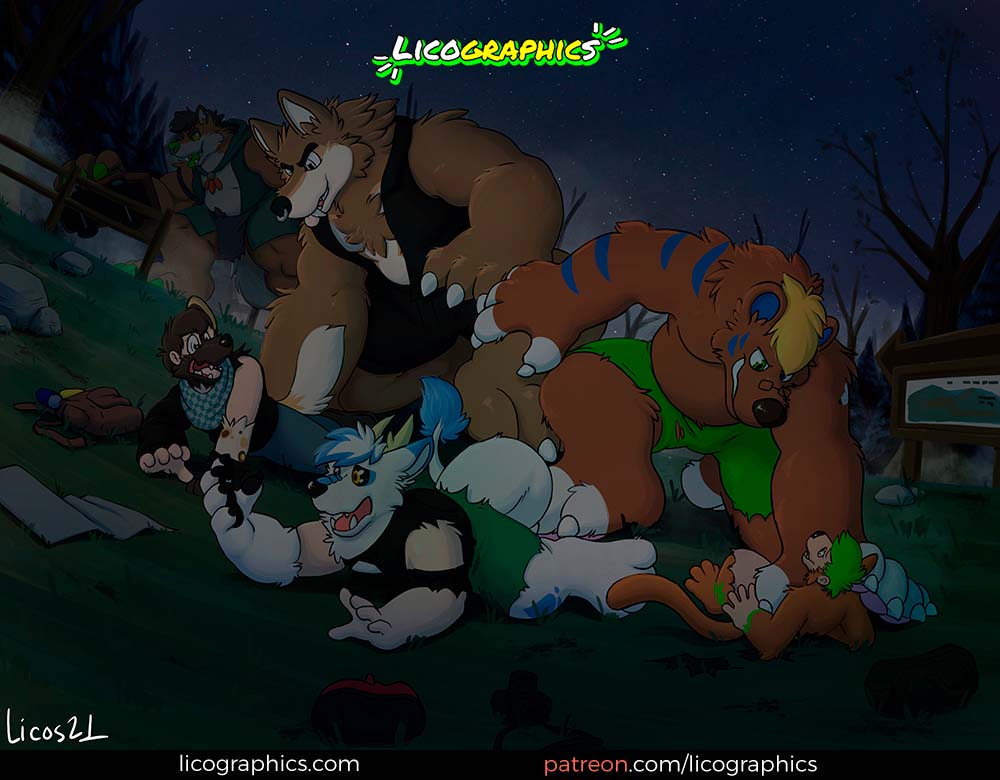 Three brave adventurers decided it was a good idea to go to a distant forest, which is known for numerous beasts dwelling in it, during Halloween night. It sounded like a fitting idea for such night, considering no one had ever seen said beasts in the past and, of course, who would believe these creatures would even exist? It’s probably just another forest after all.

But unfortunately for our adventurers, it turns out that legend was true. Some of those beasts appeared right before their eyes. Before they could even react to such intimidating monsters, the three of them started turning into beast themselves. There are a few new members in the forest now.

Halloween illustration for 2021. Thank you to our five participants who offered their characters to make this piece!

Buy me a Ko-fi
Menu