Series of illustrations for Tumbra.

This monster’s only goal is to turn people into beasts made of goo. He captured Licos and just like the rest of his victims, this wolf is going to become one of them, by being manipulated by the gooey monster.

Now that this wolf is entirely corrupted and now he became a massive, unstoppable beast like the original one, making more of them is going to be an easy task. 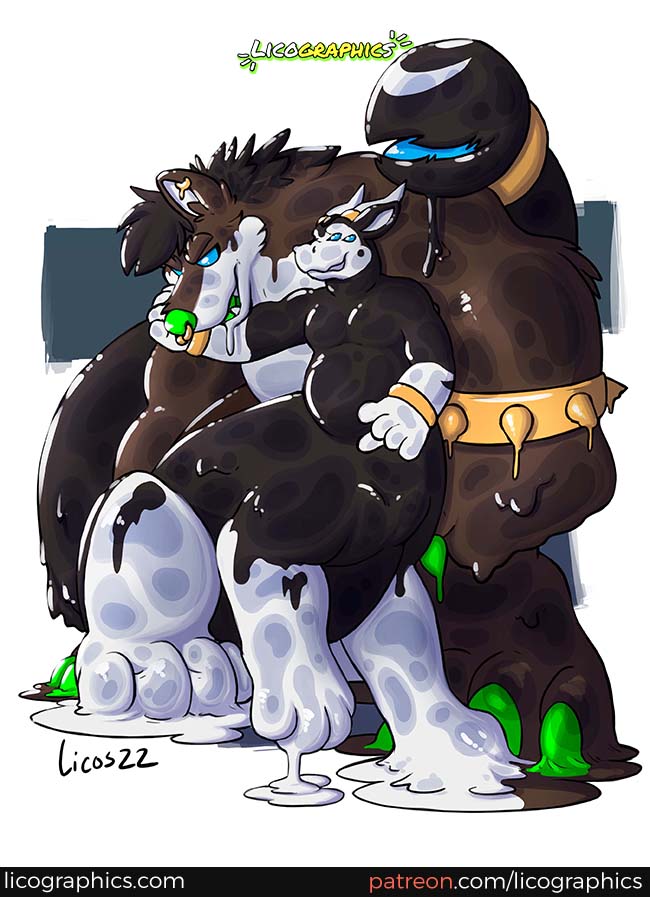 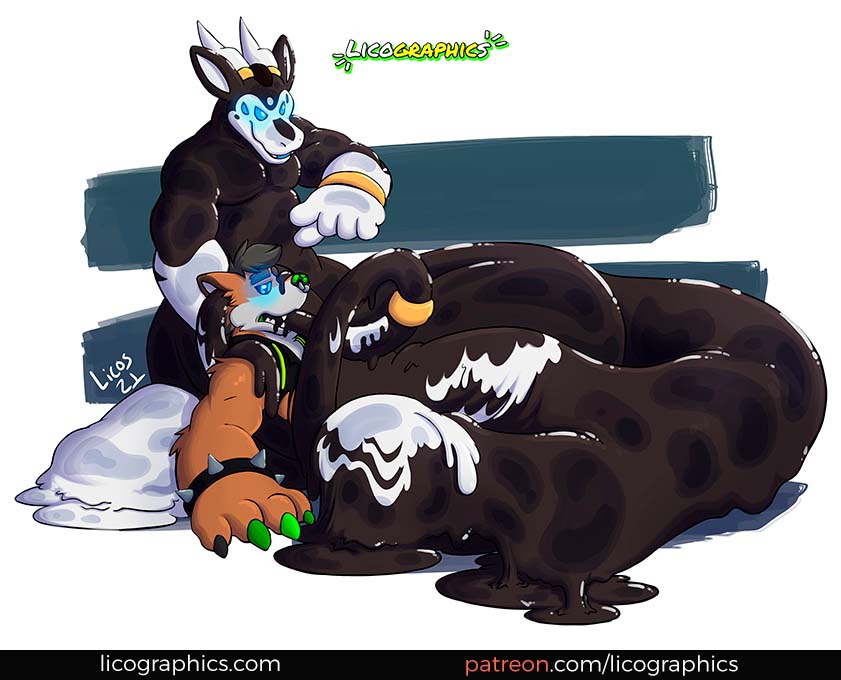 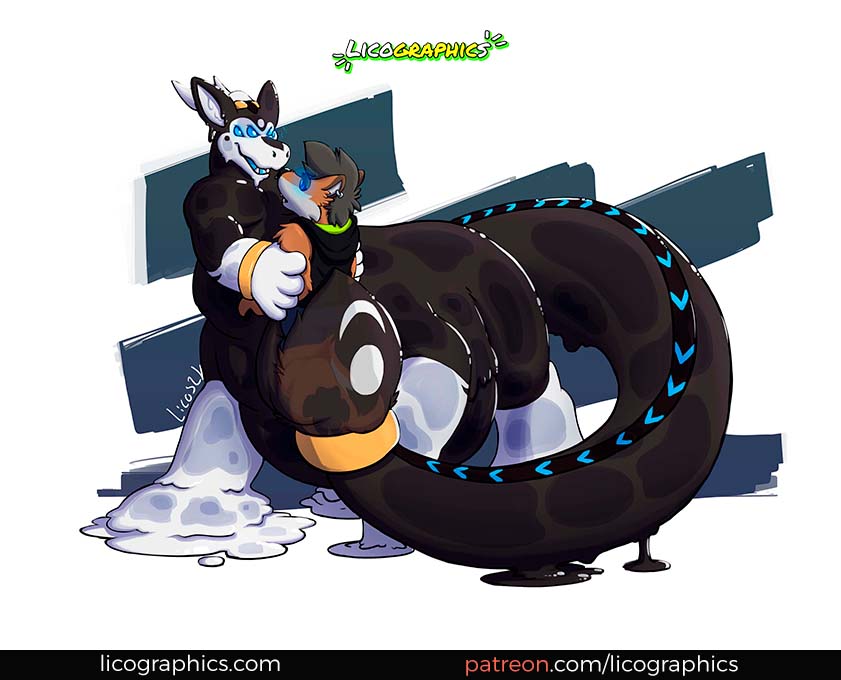 Buy me a Ko-fi