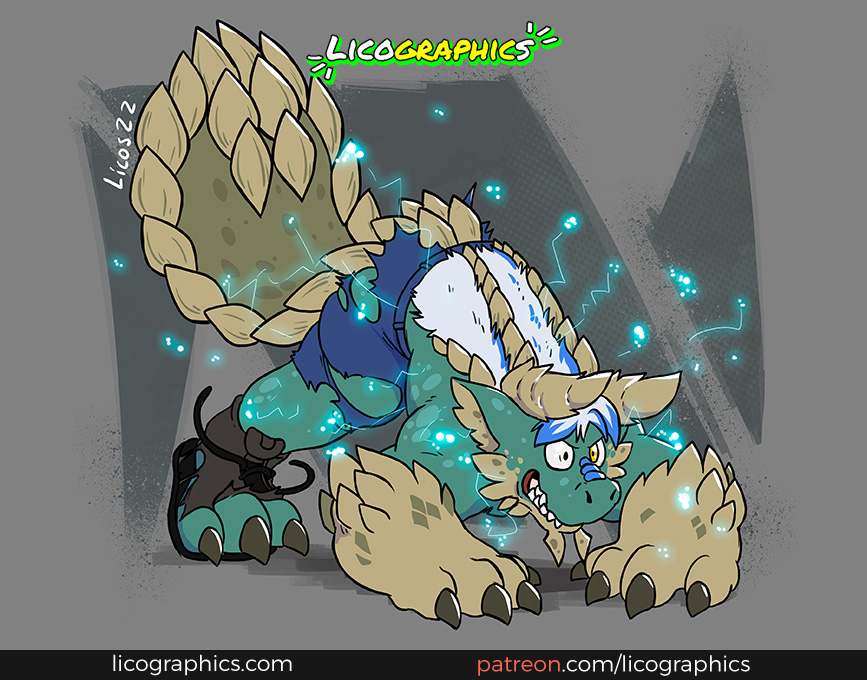 A spark that turns into monsters

Commission illustration for Renard. Some strange bugs were flying around him, they looked like they had some sort of bioluminescent features but it turns out they were also able to produce electricity. After flying right next to Renard, they all started discharging some energy that eventually resulted in making of him a fierce Zinogre!

Buy me a Ko-fi
Menu